The Yakama Nation Correctional Facility was one of the first projects funded by the Department of Justice under the American Recovery and Reinvestment Act of 2009 (ARRA). Grant requirements stipulated that the project be “shovel ready” within 90 days. Yakama Nation Corrections contacted CWPA and requested that we site adapt a facility that we had designed and built in Washington State in 2004. CWPA was hired and commenced work immediately. As a result of a quick planning and programming study it was determined that design adjustments were required to meet the Yakama Nation’s unique needs. The most significant changes included adding beds and observation cells, increasing the juvenile and adult booking capacity, consolidating and expanding correctional administrative offices, and planning for future expansion. CWPA performed the necessary redesign and completed construction documents within the 90-day window. Through dedication, determination and hard work, CWPA and the Yakama Tribe enjoyed the notoriety of becoming the first DOJ/ARRA funded project to begin construction in the Country. And in 2012 the Yakama Nation Correctional Facility was the first to be occupied.

The Yakama Nation Correctional Center is a co-located adult and juvenile facility. The Adult Correctional Center consists of four distinct housing units and Juvenile Correctional Center consists of six units, providing classification options by age, gender and custody level. There is a combination of single and double cells, and dorm spaces. At the center of the housing units is an open staff workstation that facilitates staff supervision, control, and interaction with the inmates. The program space includes indoor recreation, outdoor recreation, cultural outdoor Sweat Lodge, multipurpose rooms, contact and non-contact visitation, interview rooms, and a program staff office.

Cultural elements include unimpeded views of Mt. Adams from the Public Lobby, Spiritual Sweat Lodges, inmate tended garden and orchards (promoting the agricultural aspect of the Tribe, healthy living, and a positive work ethic), a prayer pool at the main public entry plaza, and fourteen freestanding natural wood columns supporting the public lobby adorned with a bronze plate identifying each of 14 the Bands and Tribes of the Yakama Nation. 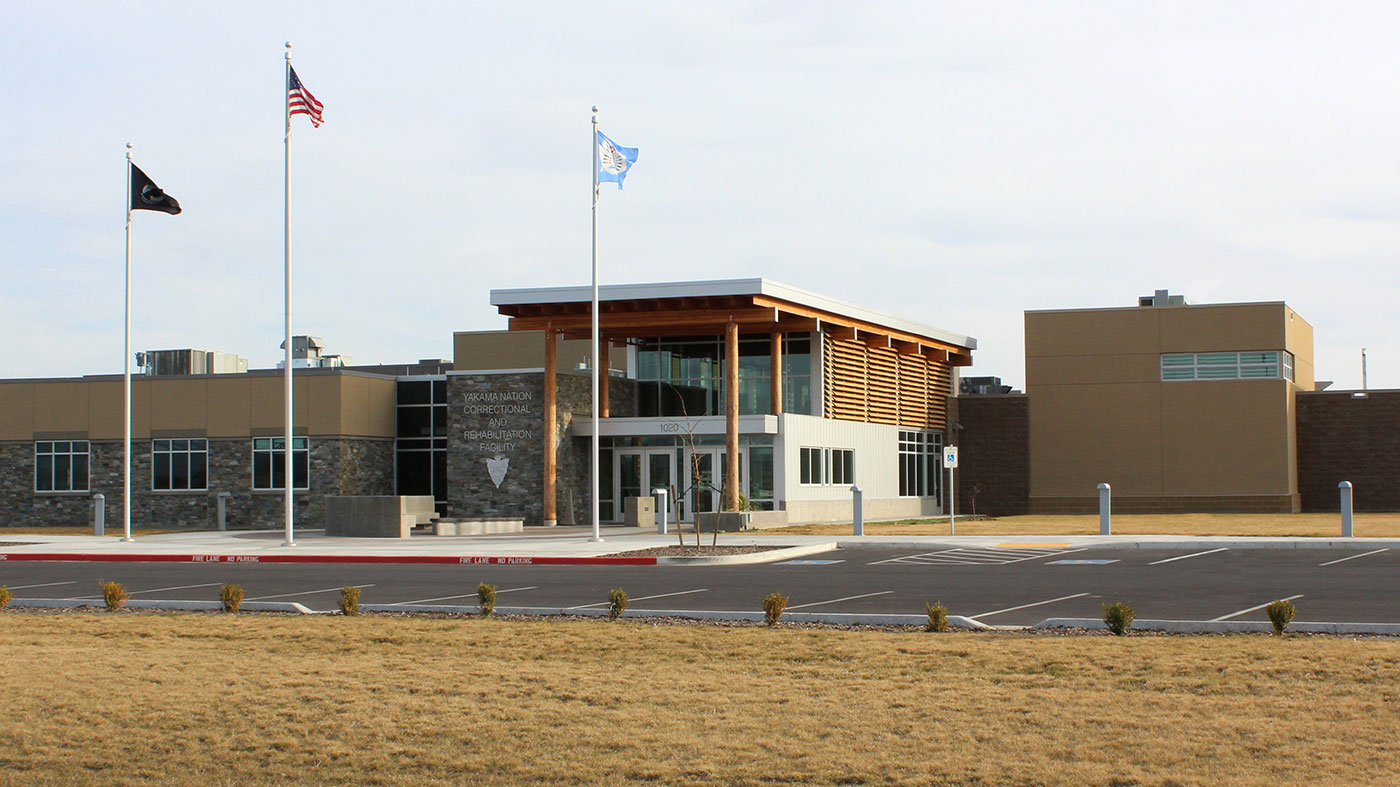 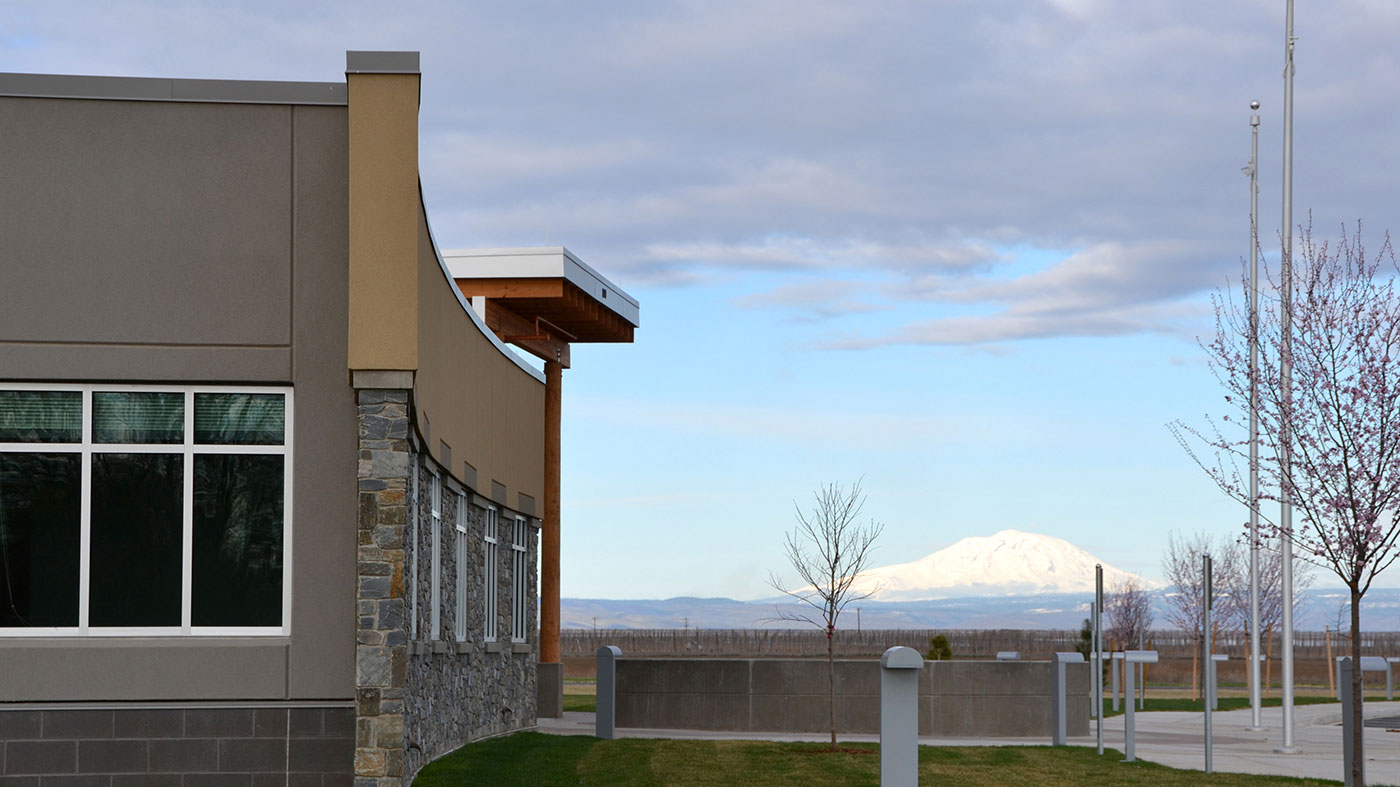 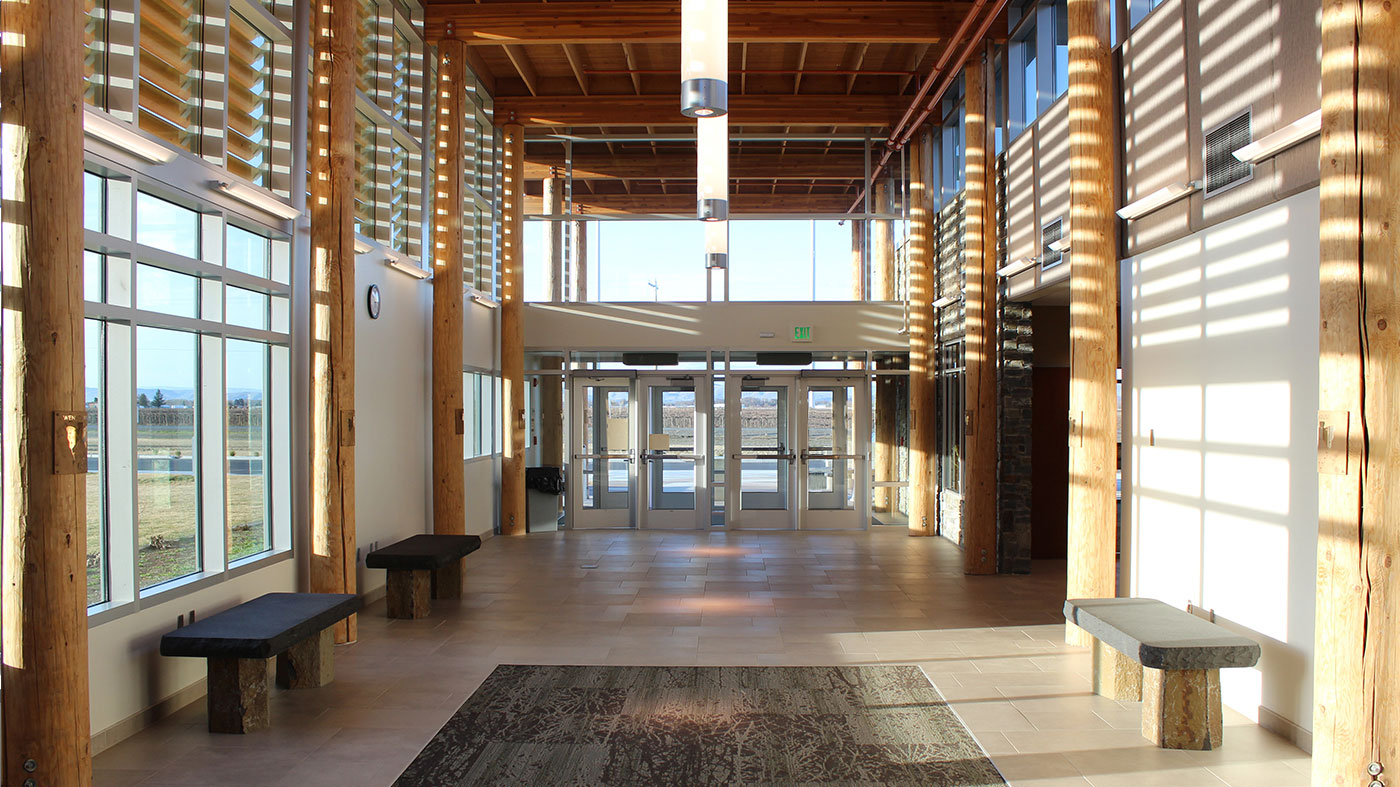 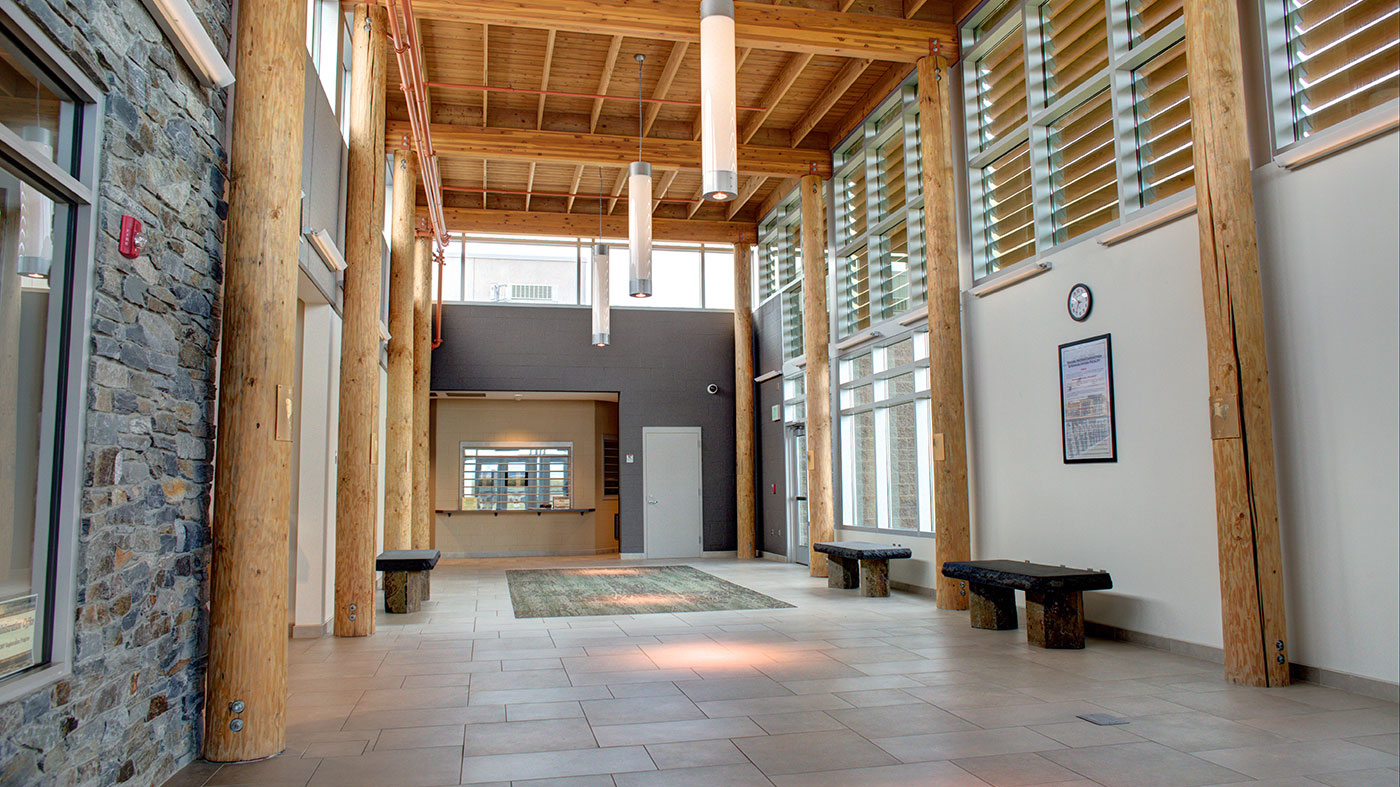 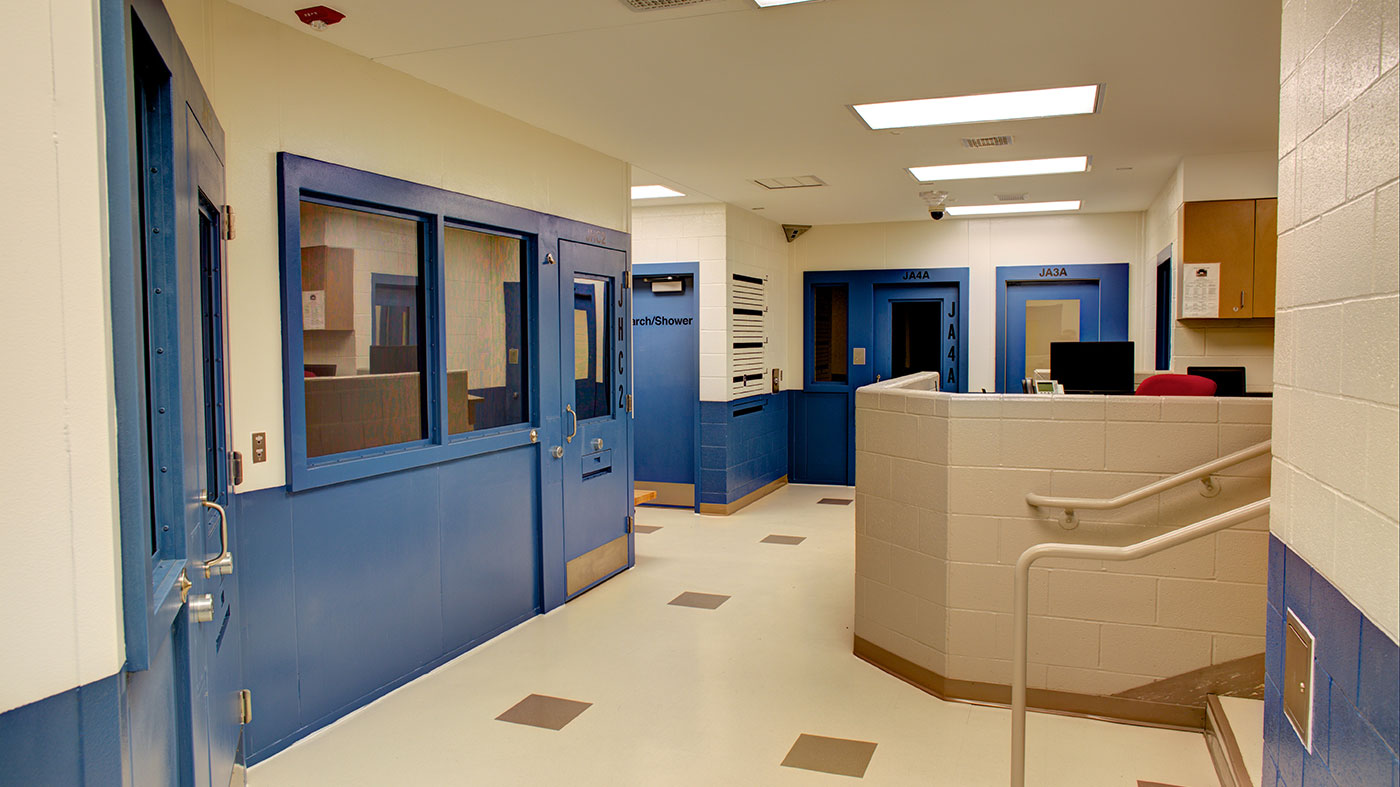 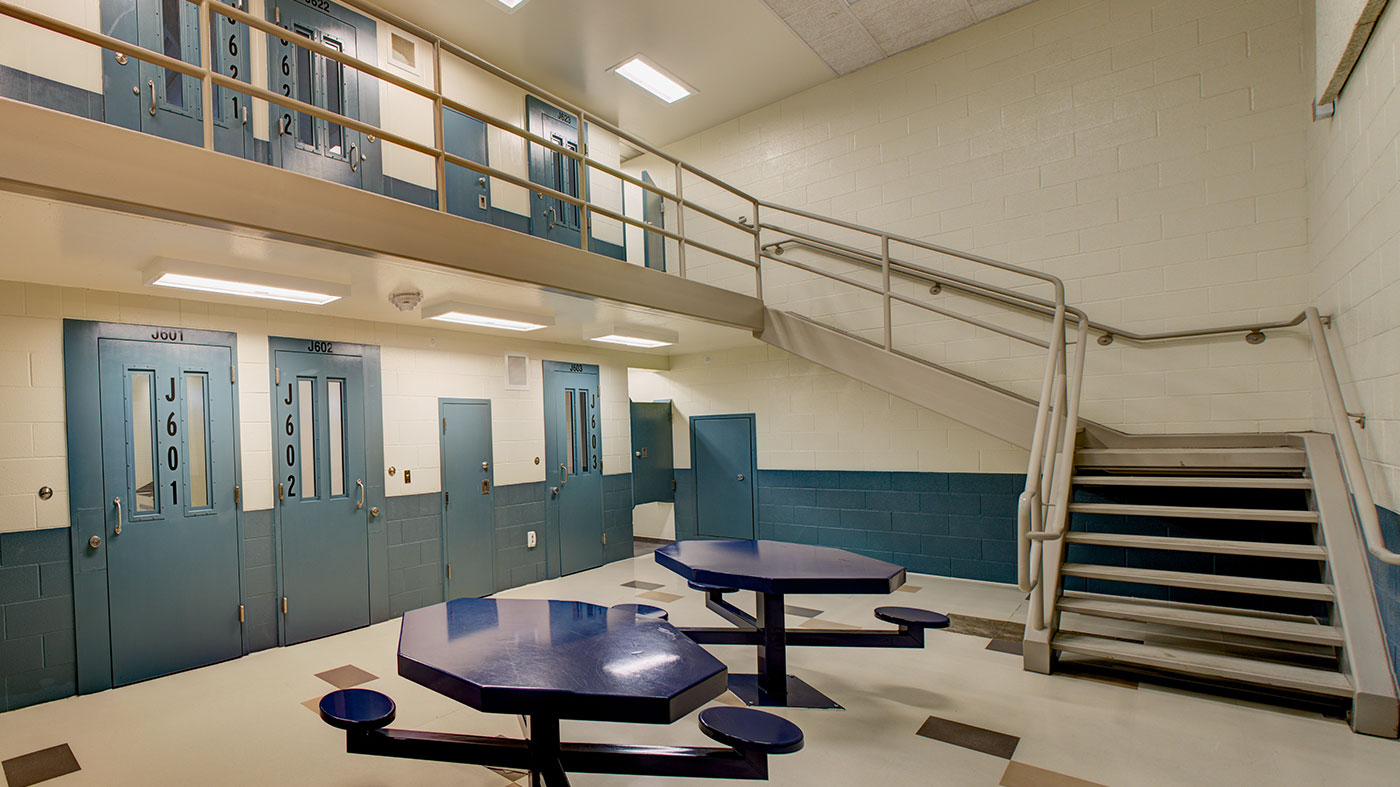