Carlson West Povondra provided a facility analysis study of the existing Thurston County Jail, located in the courthouse basement in Pender, NE for over 80 years. In a re-purposed 100+ year old school building the existing jail was found to be grossly inadequate and clearly a dangerous environment for inmates, visitors, and staff. The study included a detailed analysis and comparison of two potential projects sites. After agreement on site selection CWPA assisted the county in preparation of promotion materials for a bond referendum which successfully passed in April 2015.

The project consists of a 34 bed jail to meet the current and future needs of Thurston County and to provide bed space to house inmates from neighboring counties on a contract basis. A space program was developed to accommodate future expansion up to 50 beds with the addition of a housing unit. In addition to the jail, space was allotted for the Sheriff’s Office and a Dispatch/Communications Center. 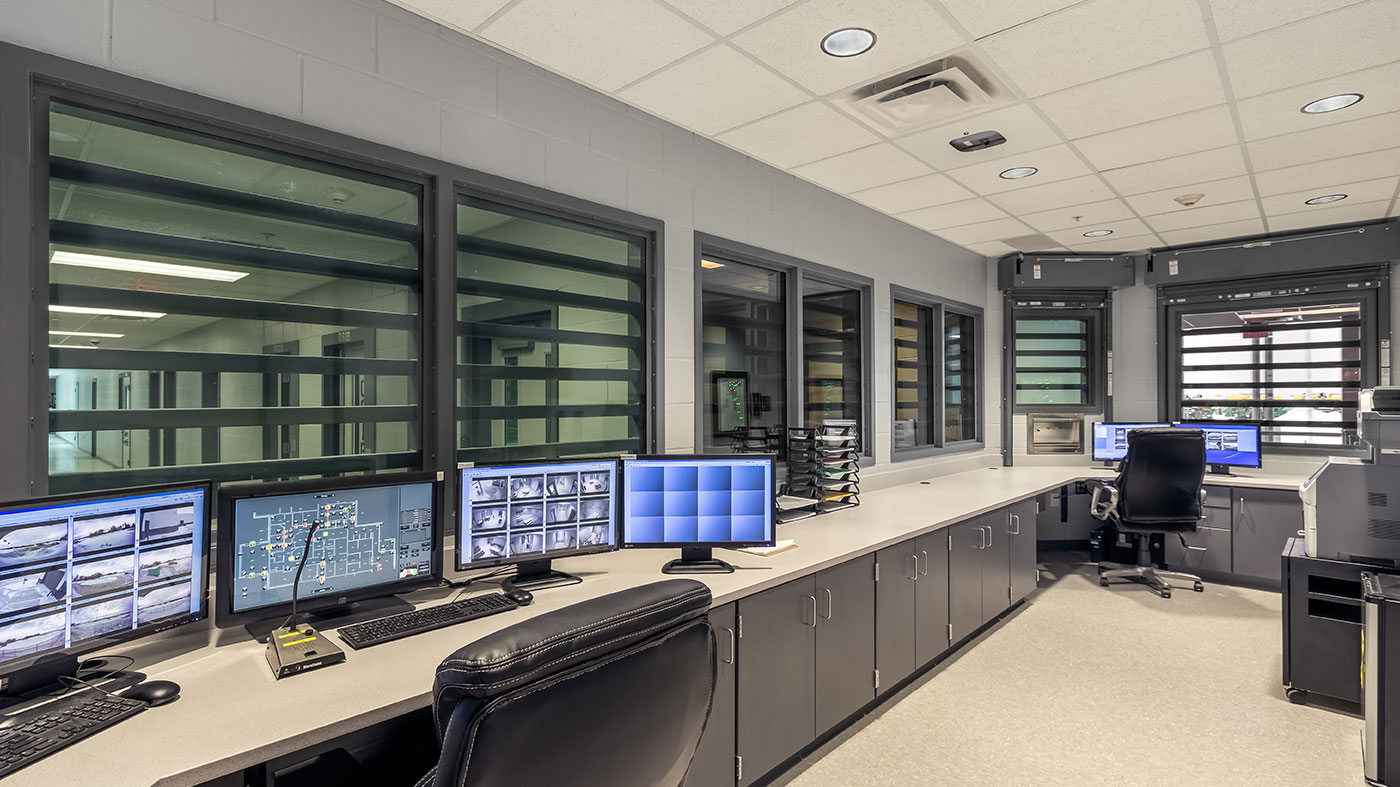 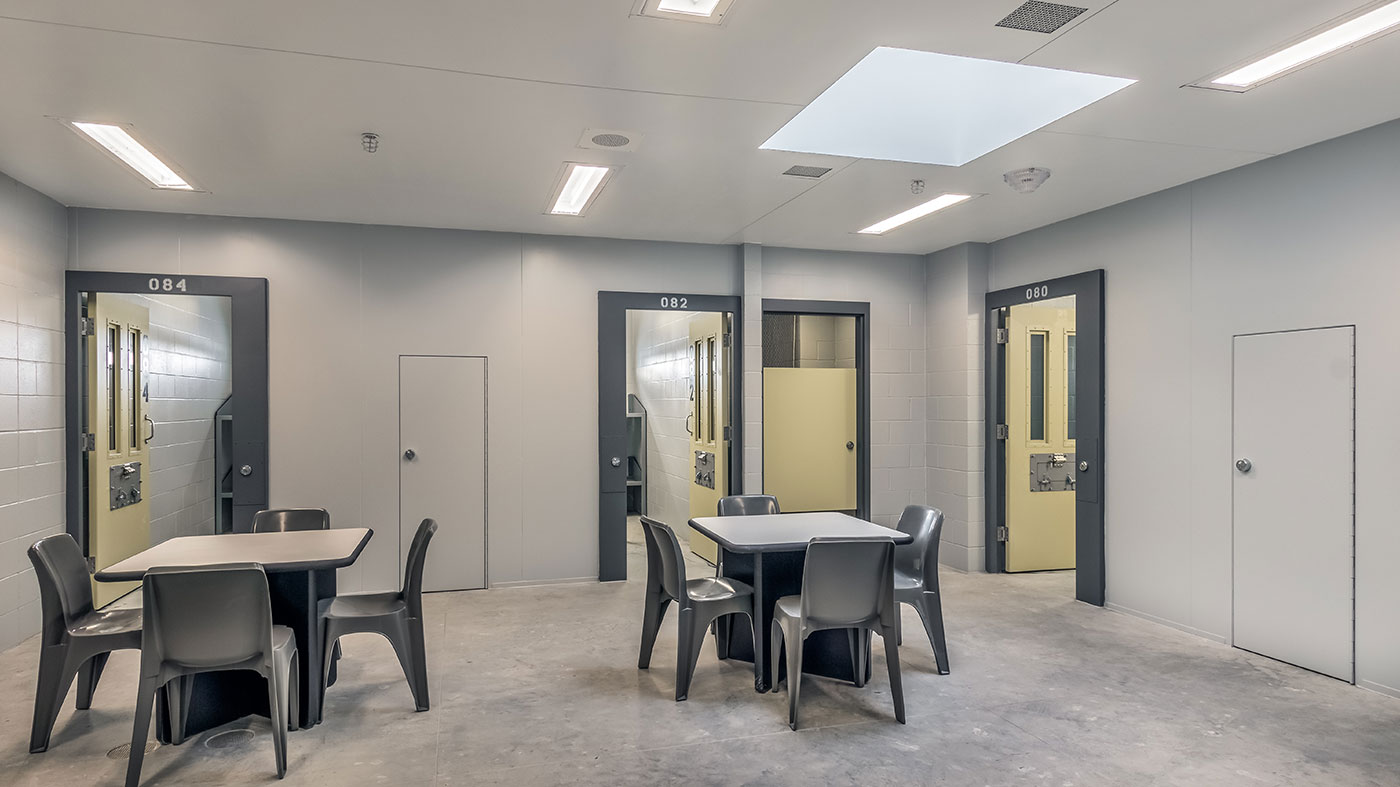 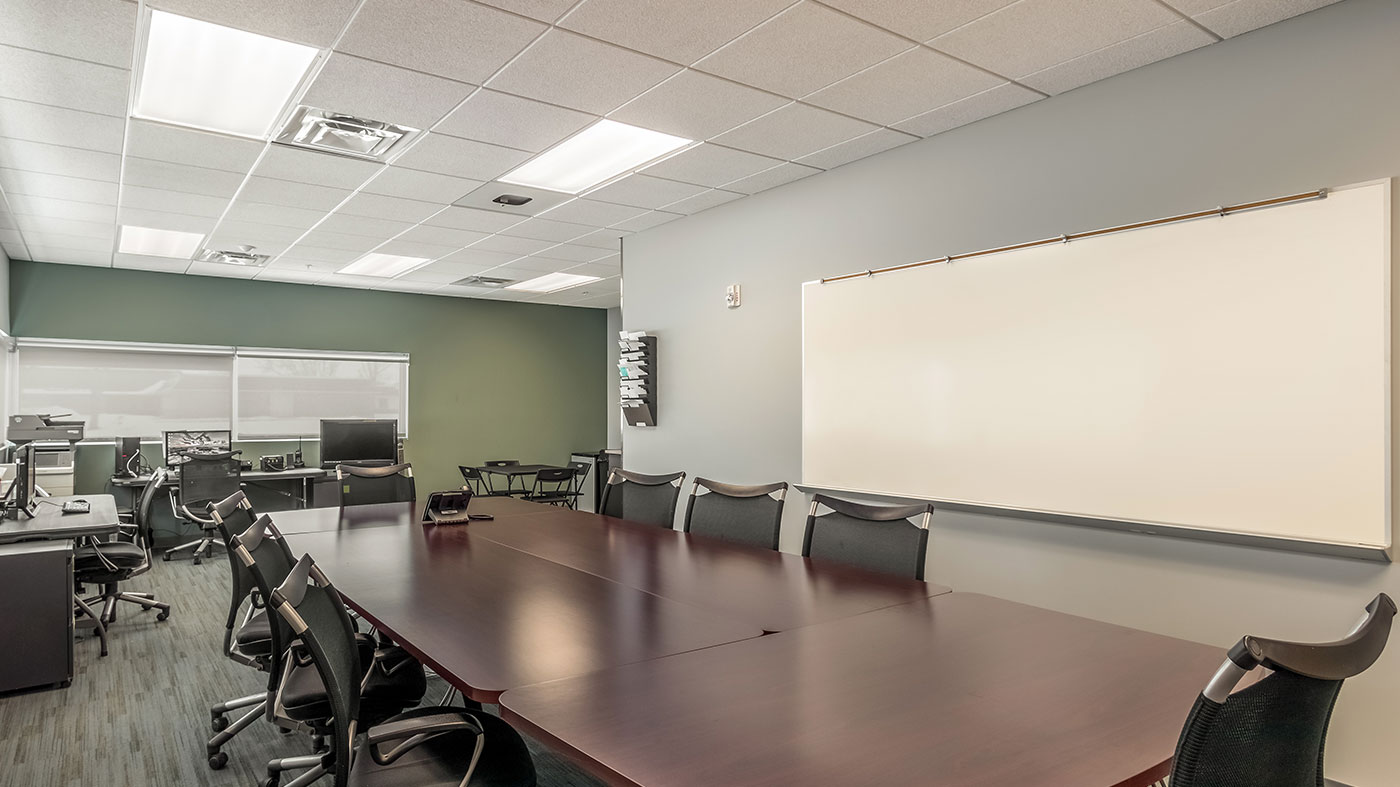