Carlson West Povondra assisted in the planning and promotion for a bond referendum to improve the existing K-12 facility for Tekamah-Herman Schools. While the district has made numerous small improvements over the past few decades, the last major construction project at the facility was completed in 1967 with the construction of the new elementary building. The original high school, built in 1931, is still in use today.

The existing K-12 facility sits at the northwest side of the intersection of Hwy 75 and M Street. Options for growth were limited as the structure is landlocked on all sides with residential and commercial properties. The district did own property on the south side of M Street that were demolished after the completion of a new Career Education Center in January of 2020. After failing previous bonds to build a brand-new campus outside of town, the school board was committed to renovations and an addition at the current site.

At the top of the priority list was security for the facility. The new facility plan created a new main entrance with a secure vestibule directly adjacent to the high school administrative offices. In addition, in order to maintain one facility, the new plan included the relocation of M Street to the south in order to allow space for a new competition gymnasium, varsity locker rooms, fitness room, wrestling room, three new science labs, public restrooms, and a new cafeteria/commons for the high school students. Minor renovations were included within the original 1931 building to allow for a connecting corridor and the relocation of the special education classrooms from second floor down to the first floor. New fire sprinklers were then installed throughout the entire facility. 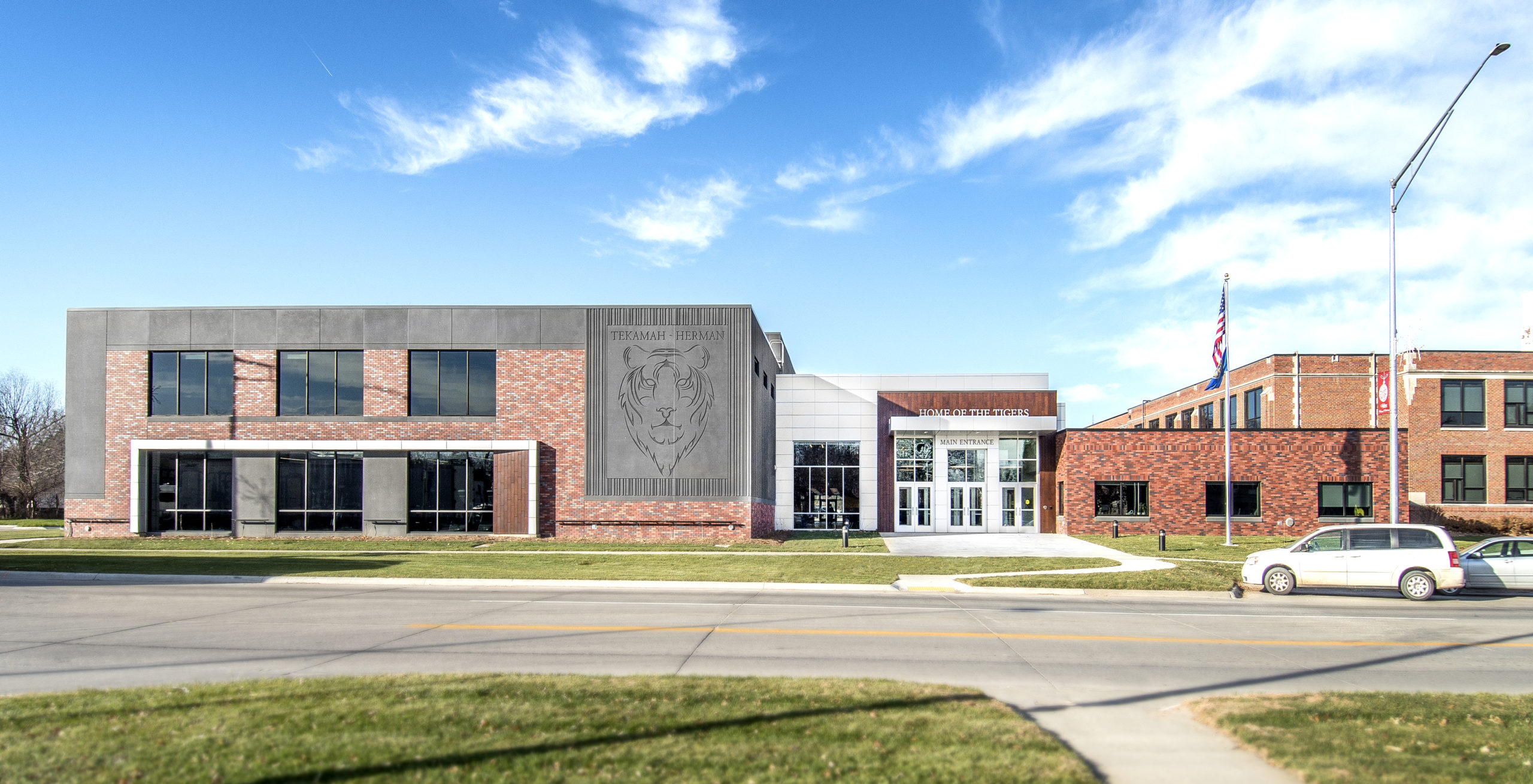 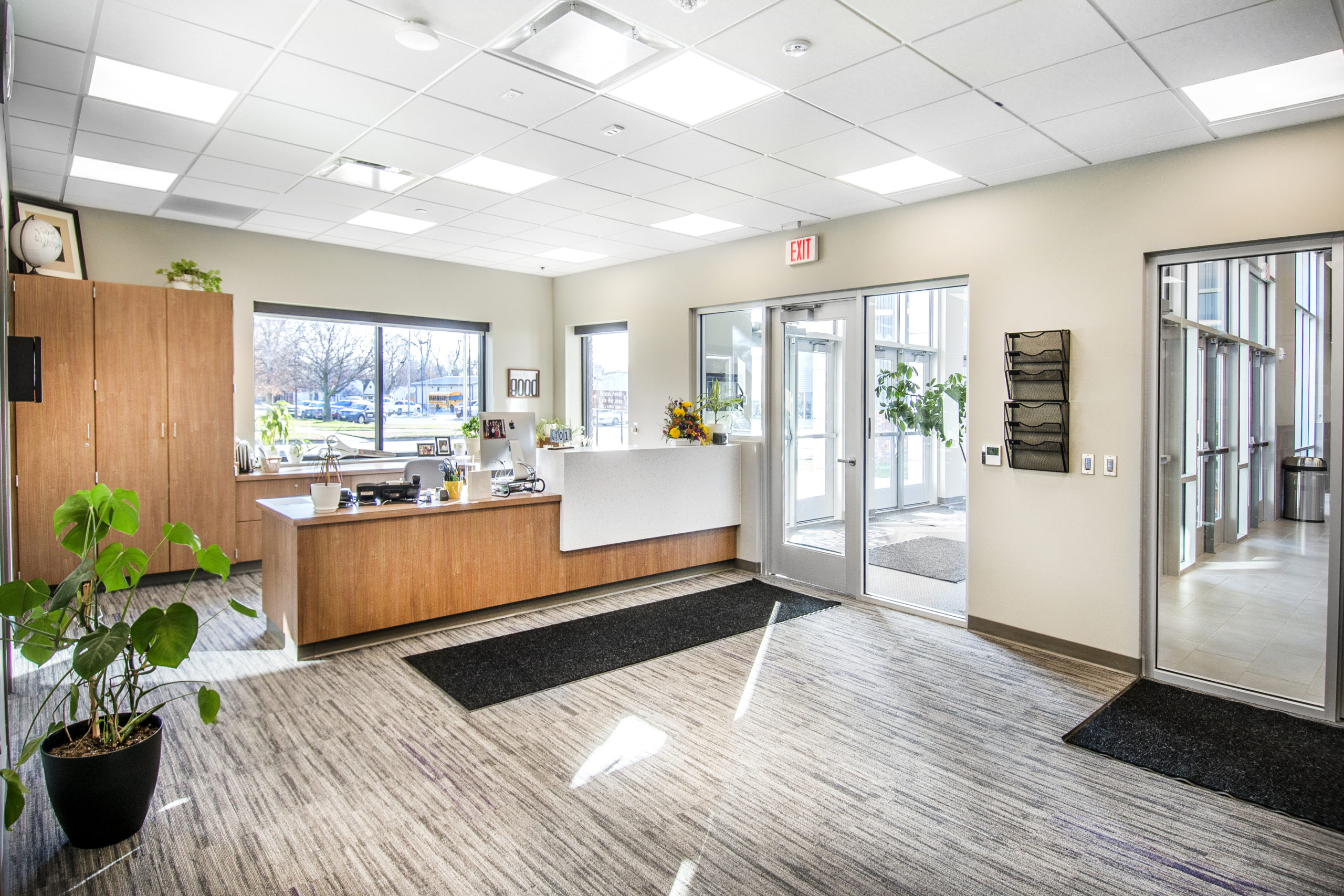 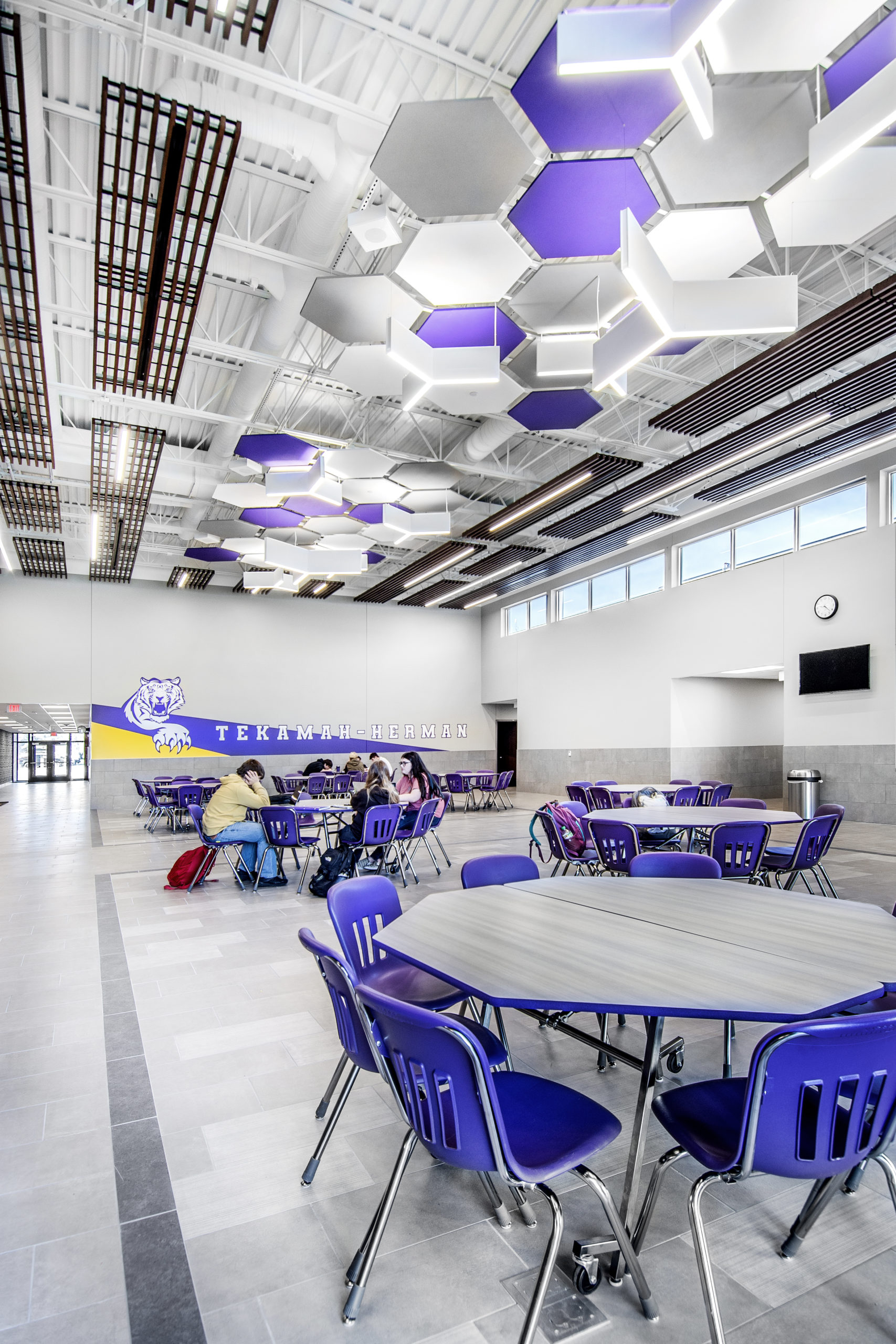 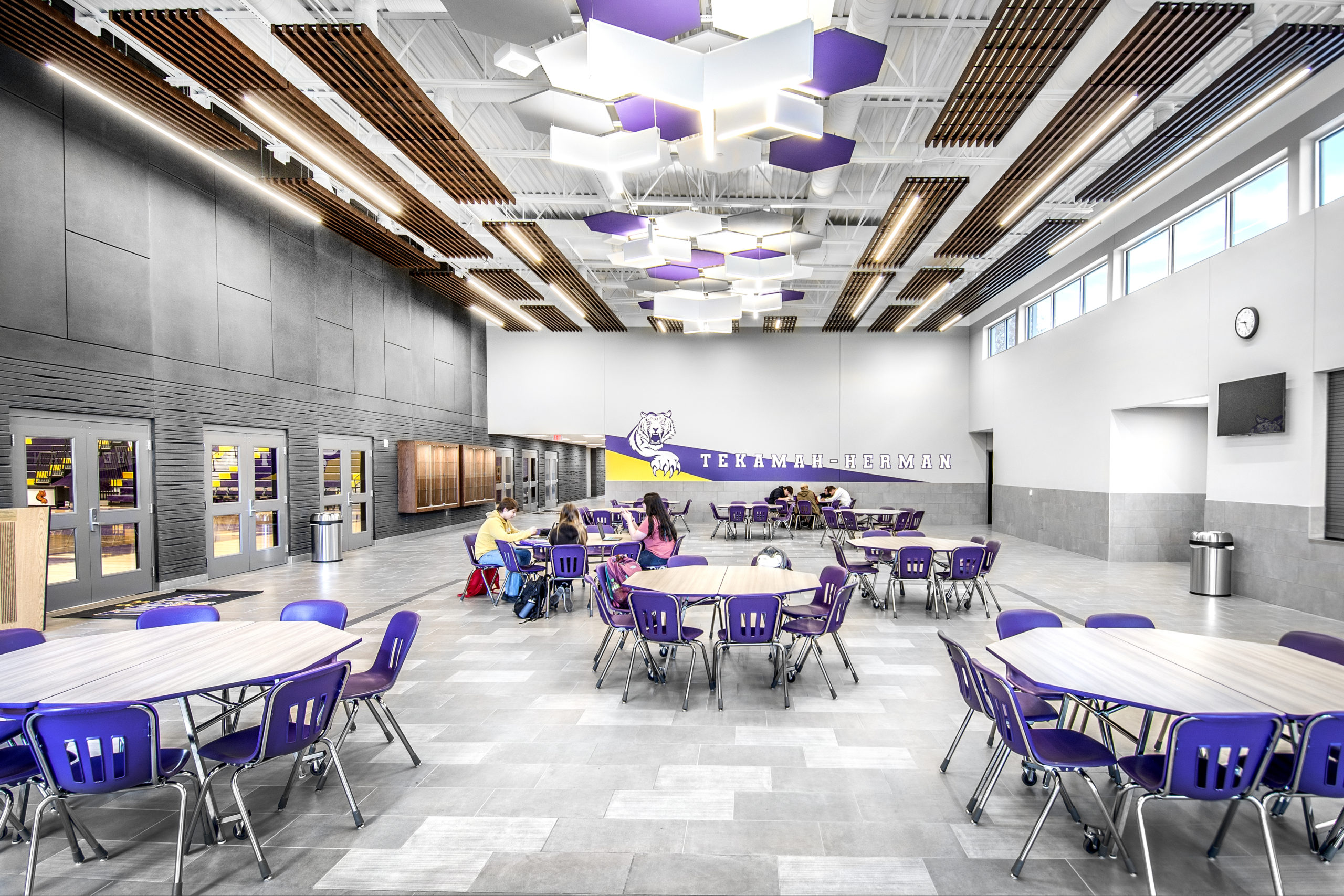 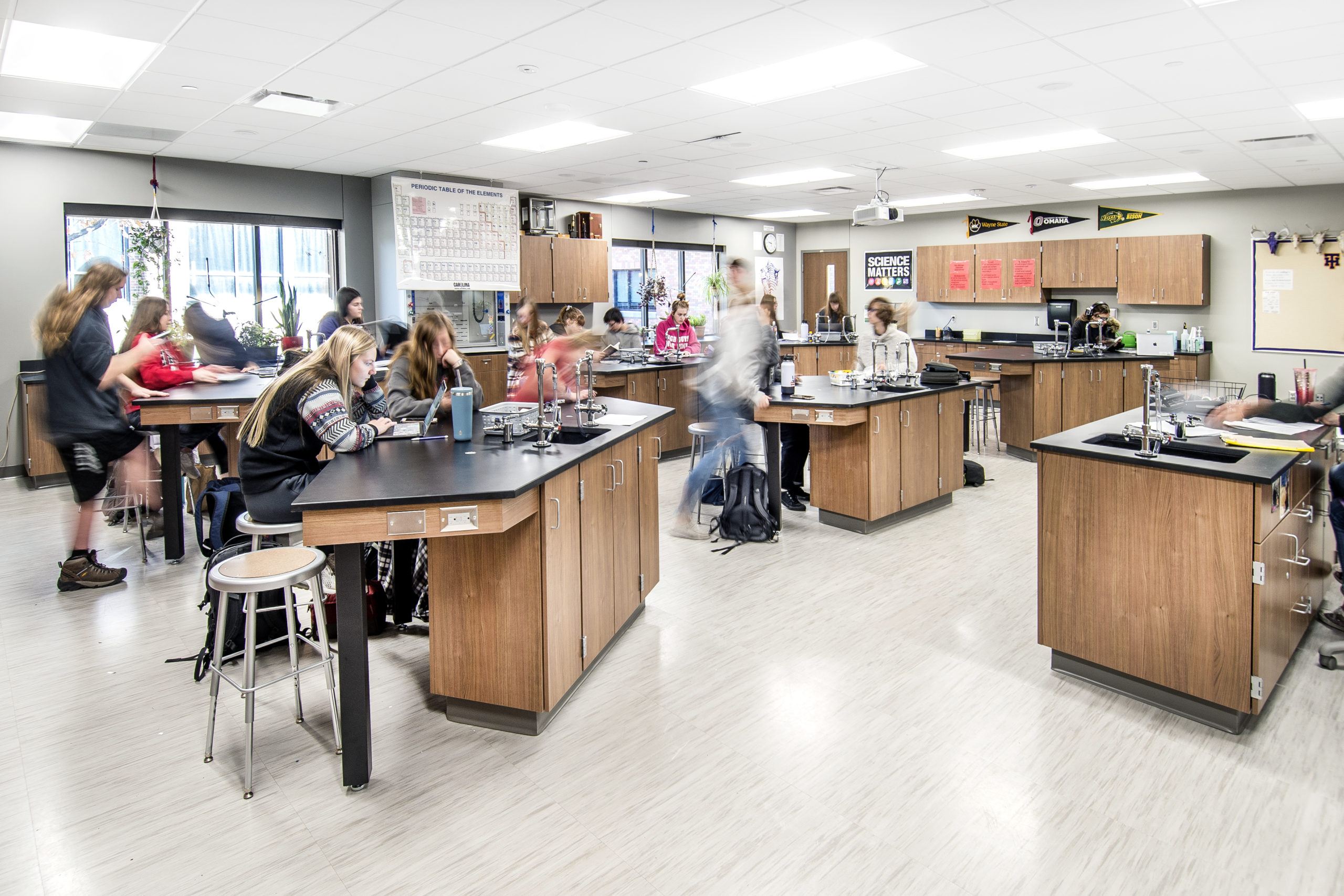 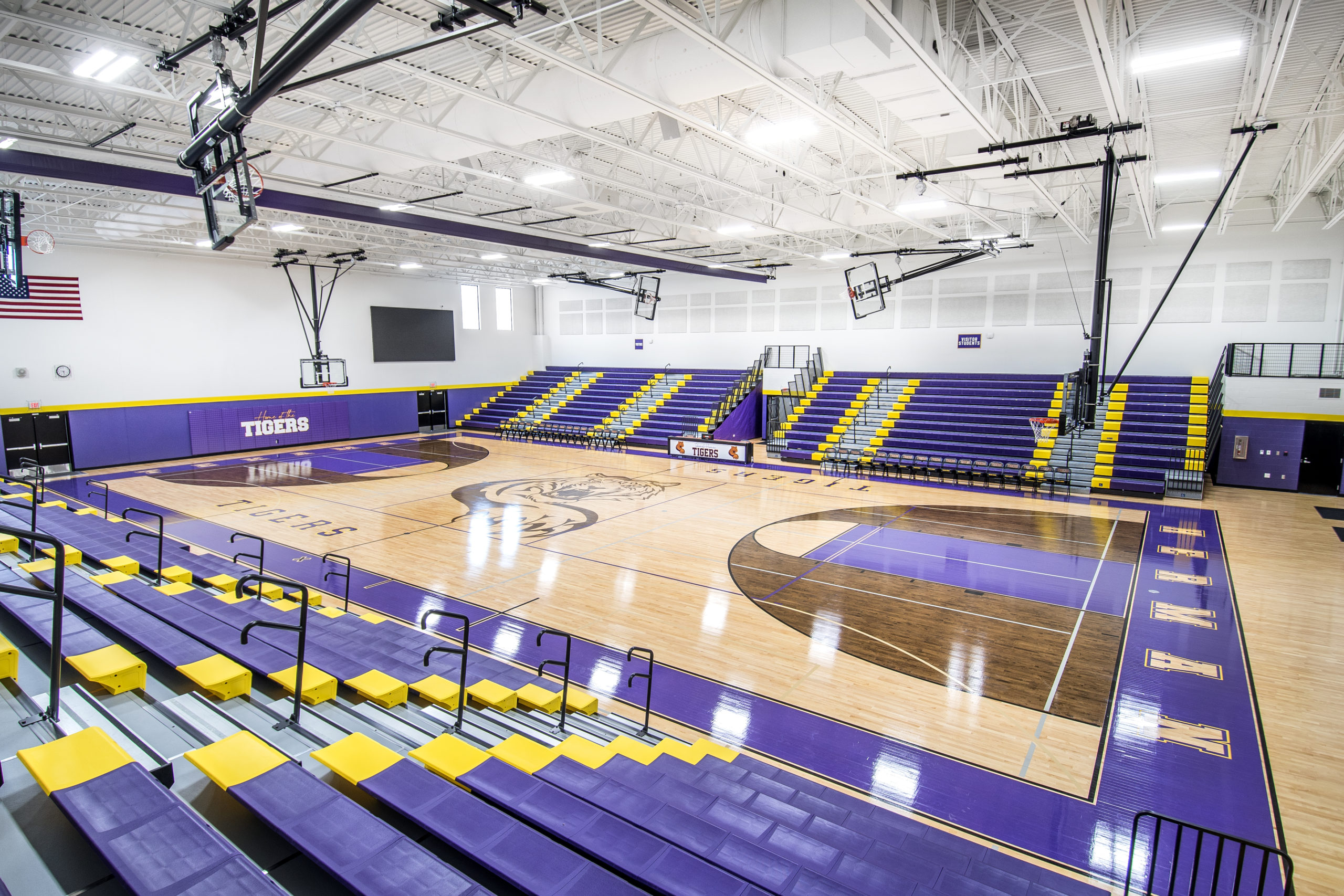 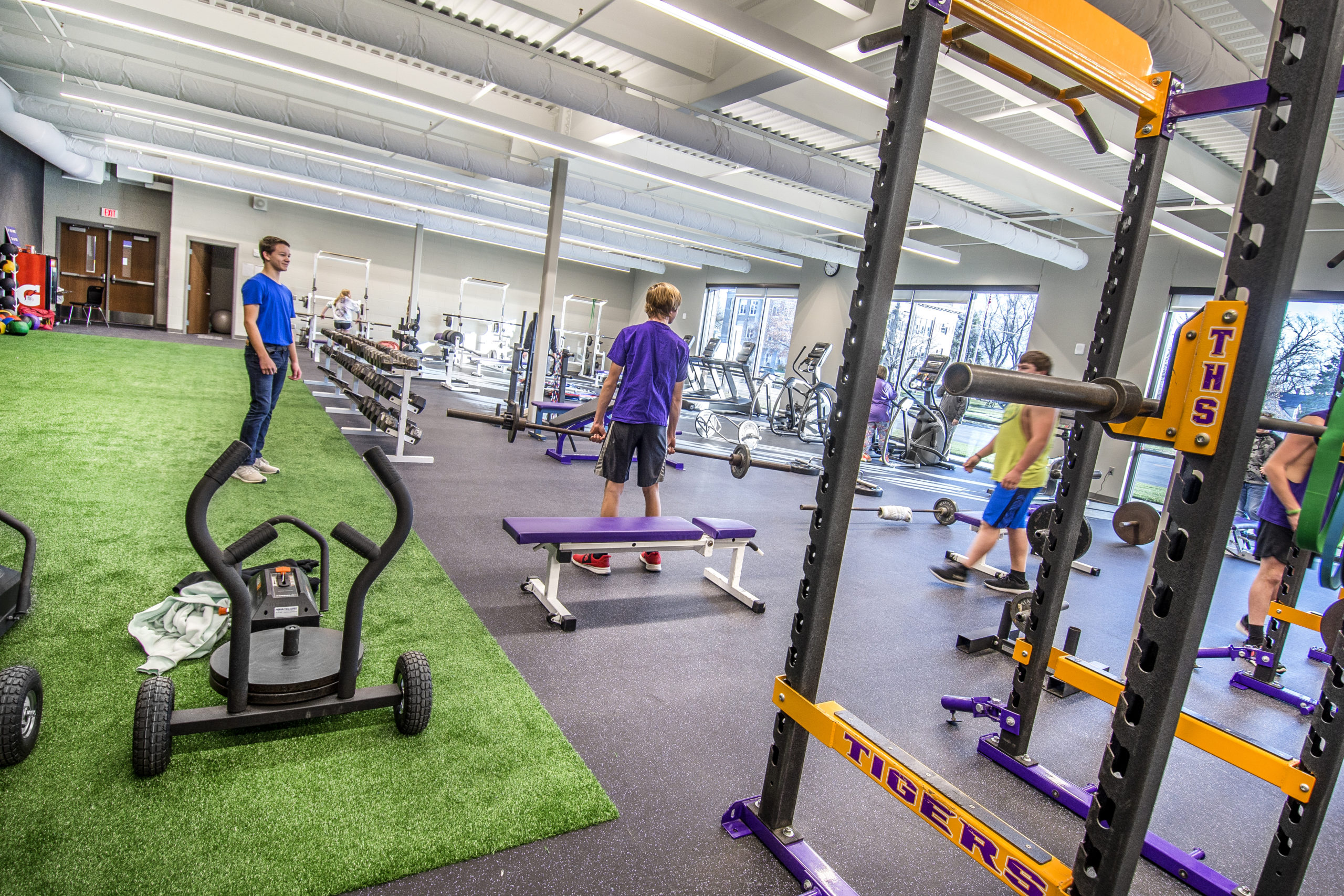 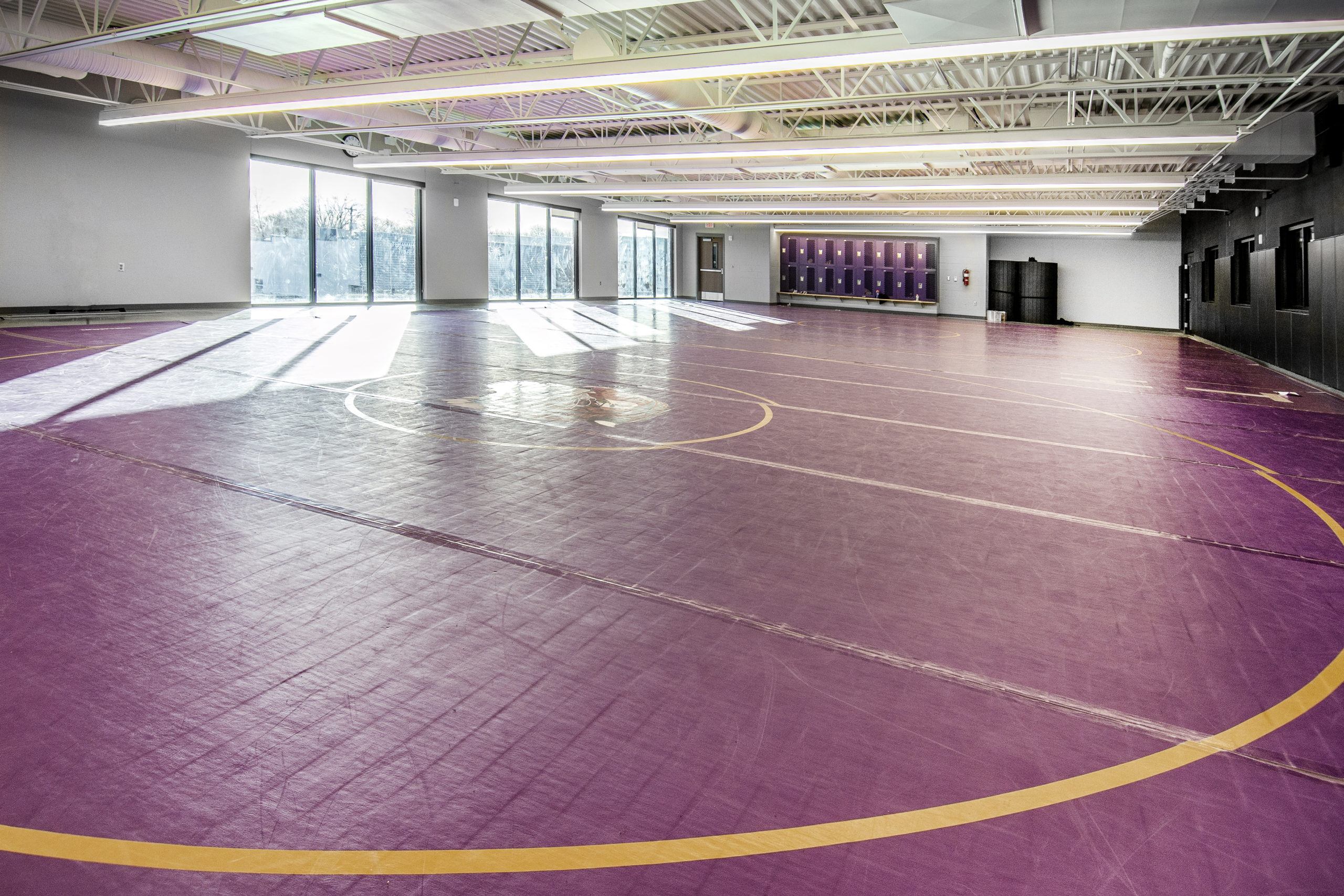