CWPA provided a feasibility study to investigate replacement of the existing Saunders County Jail, built in the 1920s, with a new detention facility. The County purchased property near the Historic Courthouse and CWPA assisted in the negotiations with the City of Wahoo to close a street in order to provide a unified, continuous site.

CWPA provided a lead role during a public information campaign that culminated into a successful bond issue referendum (over 70% afﬁrmation).

The $13 million project consists of a new multi-level facility that includes a 155-bed adult detention facility with full support services. Also incorporated is an E911 Communication Center, Courtrooms/Judicial Spaces, Sheriff’s Department and the County Attorney Ofﬁces. CWPA also assisted the County with the selection of a construction management at risk contractor. 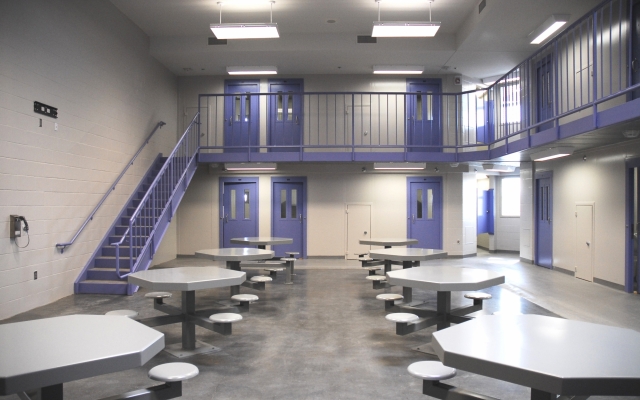 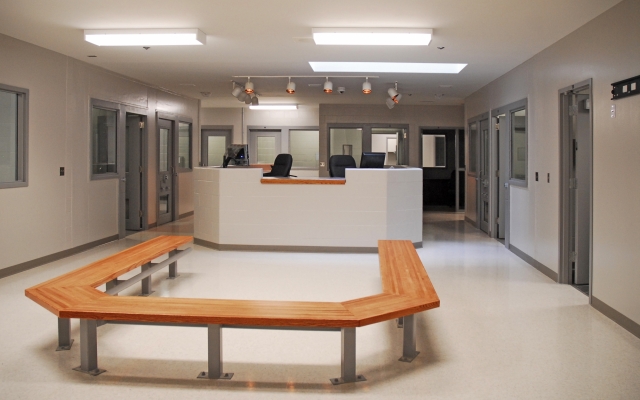 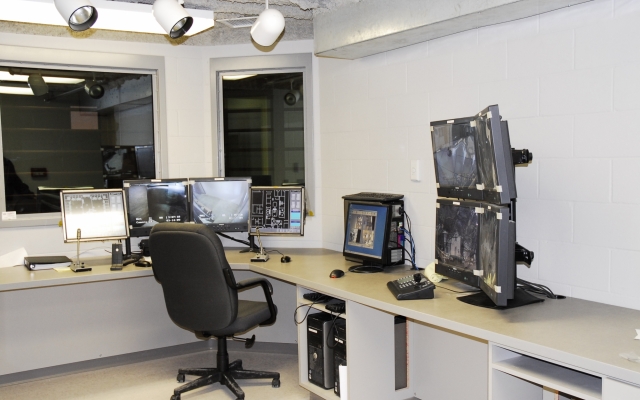 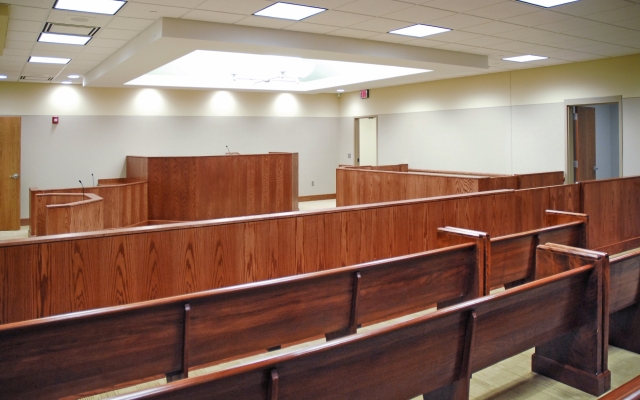 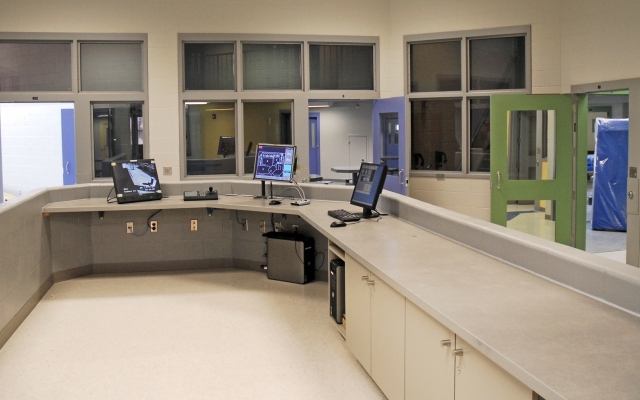