Carlson West Povondra Architects was hired by Niobrara Public Schools in 2012 to do a facilities analysis of their campus buildings; a 1917 Middle/High School, 1963 K-5 Elementary School, 1966 Gymnasium and a 1995 transportation/shop building. The resulting recommendation was the replacement of the 1917 High school with an addition that would tie the 1963 and 1966 buildings together into a single Pre-K-12 facility. A bond referendum was passed in April 2013, design development is complete and the project will go out to bid the end of August.

Included is 45,000 square feet of new construction and approximately 35,000 square feet of renovated space. New spaces being planned include replacement middle/high school classrooms, a competition gym, media center, centralized administrative space, locker rooms and a pre-kindergarten classroom. The existing elementary and gym annex buildings will be renovated with new HVAC systems, lighting, ADA improvements, and finish upgrades throughout. Perimeter doors will be electronically controlled with key-card access. Visitors will be required to pass through the administrative area to enter the building. 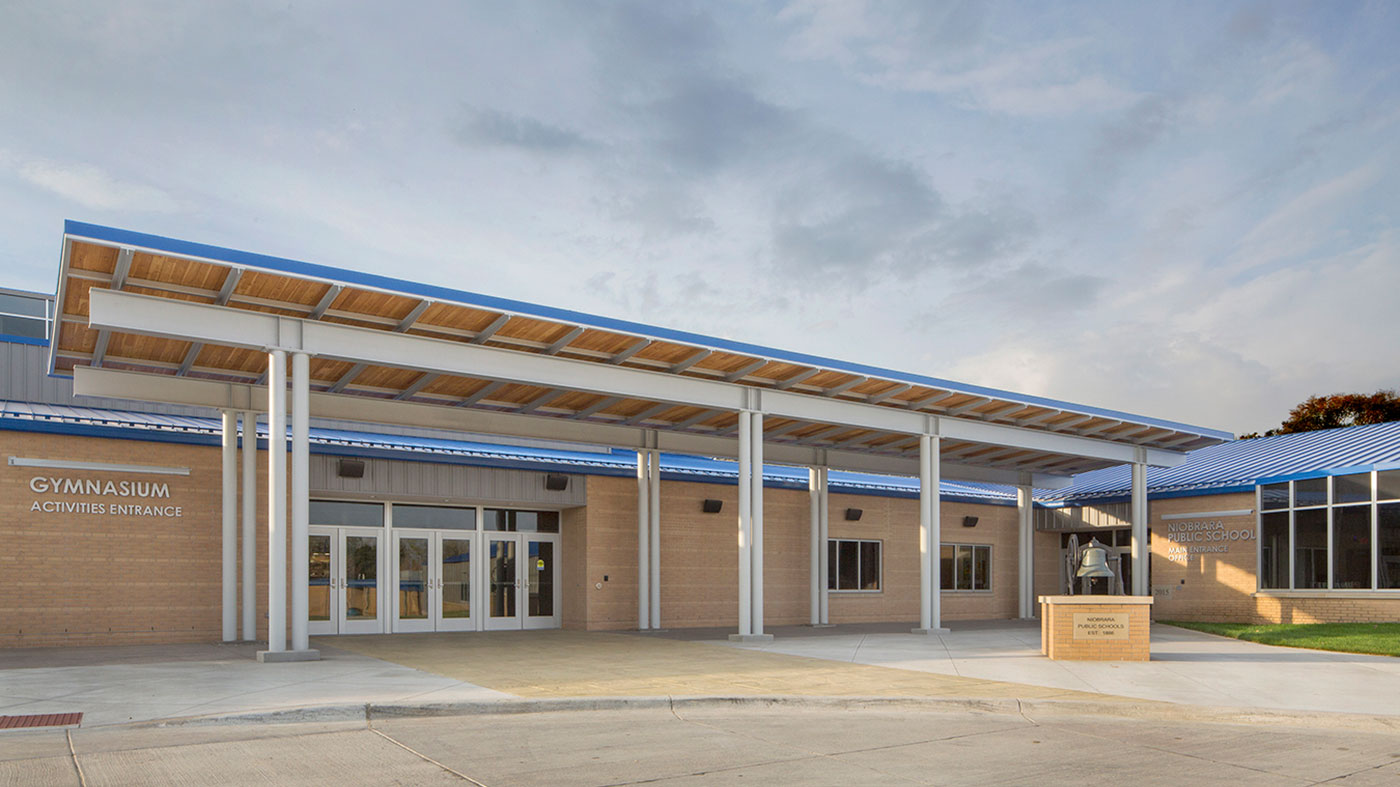 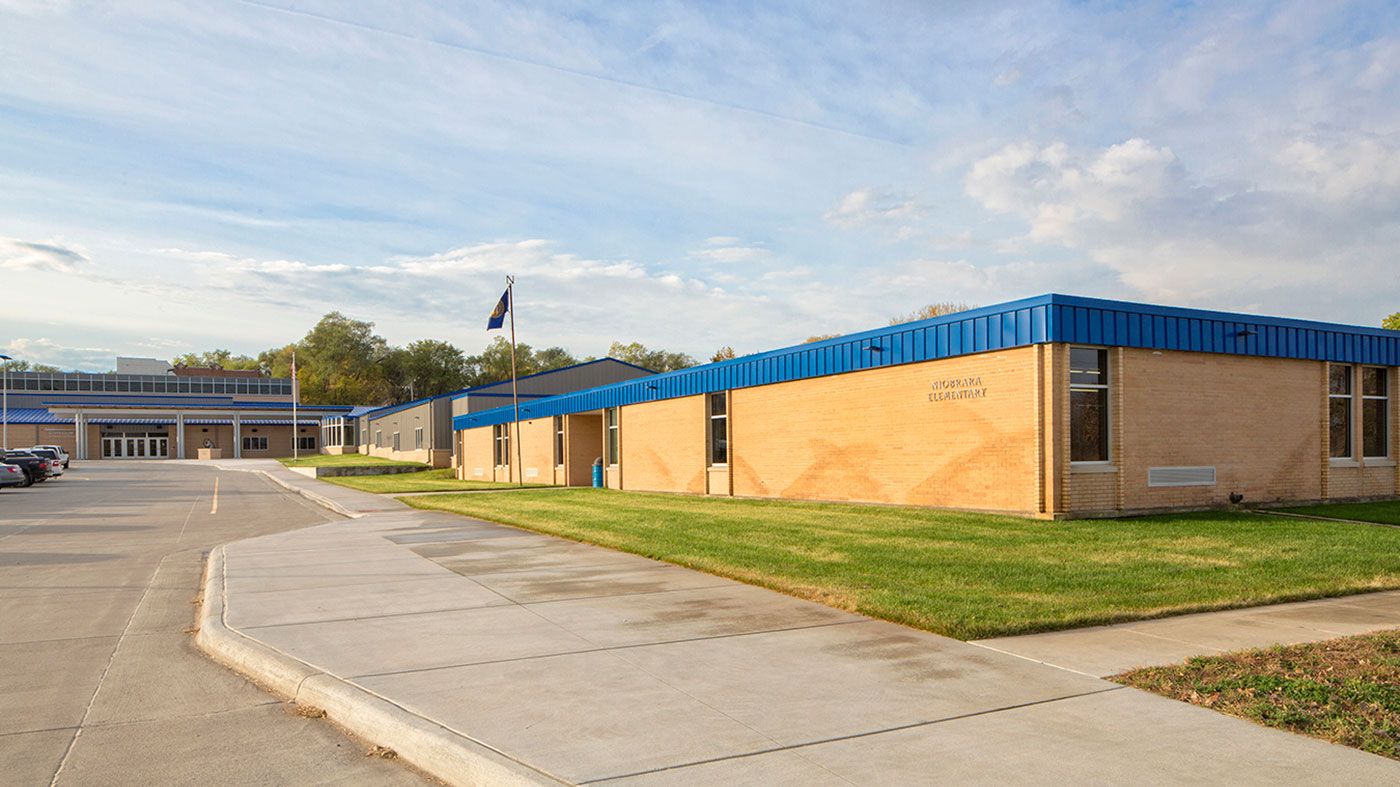 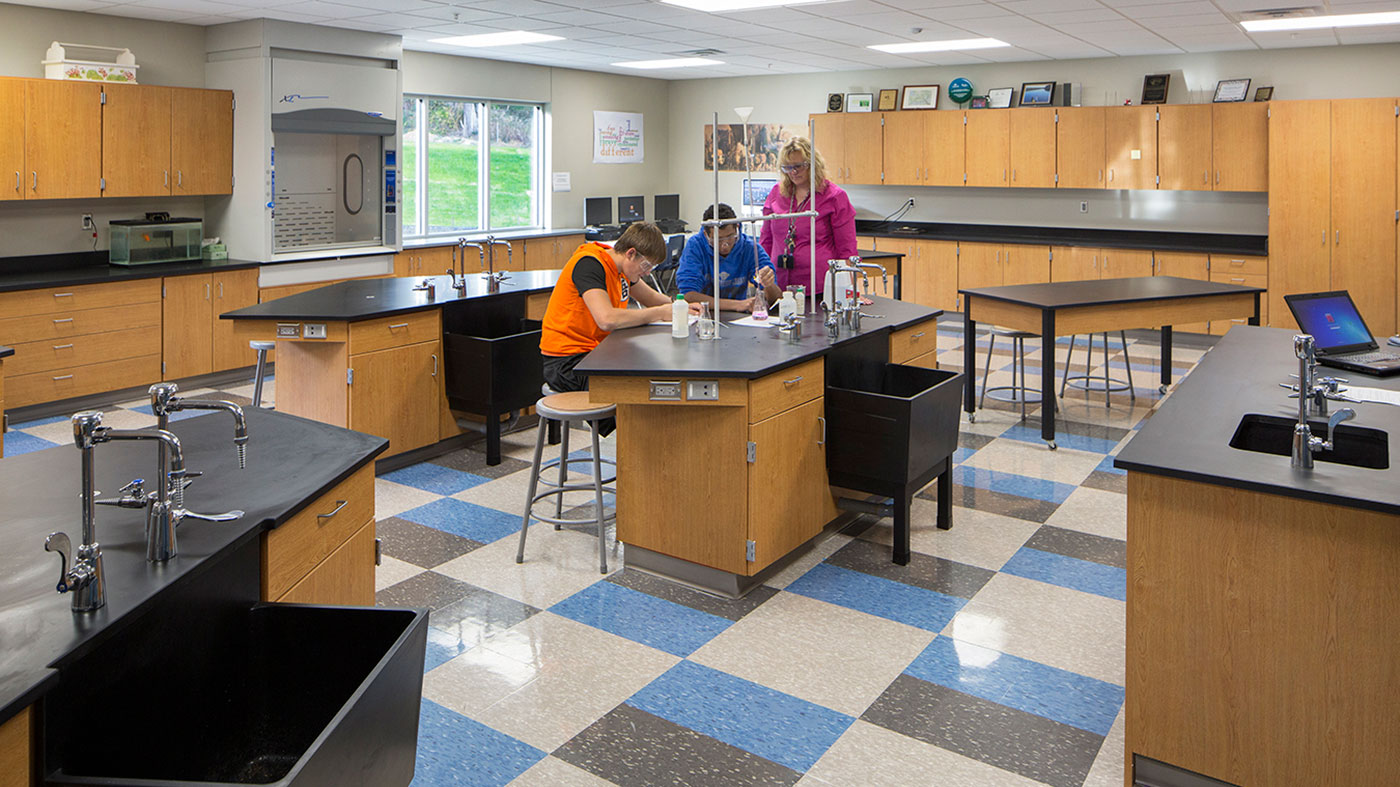 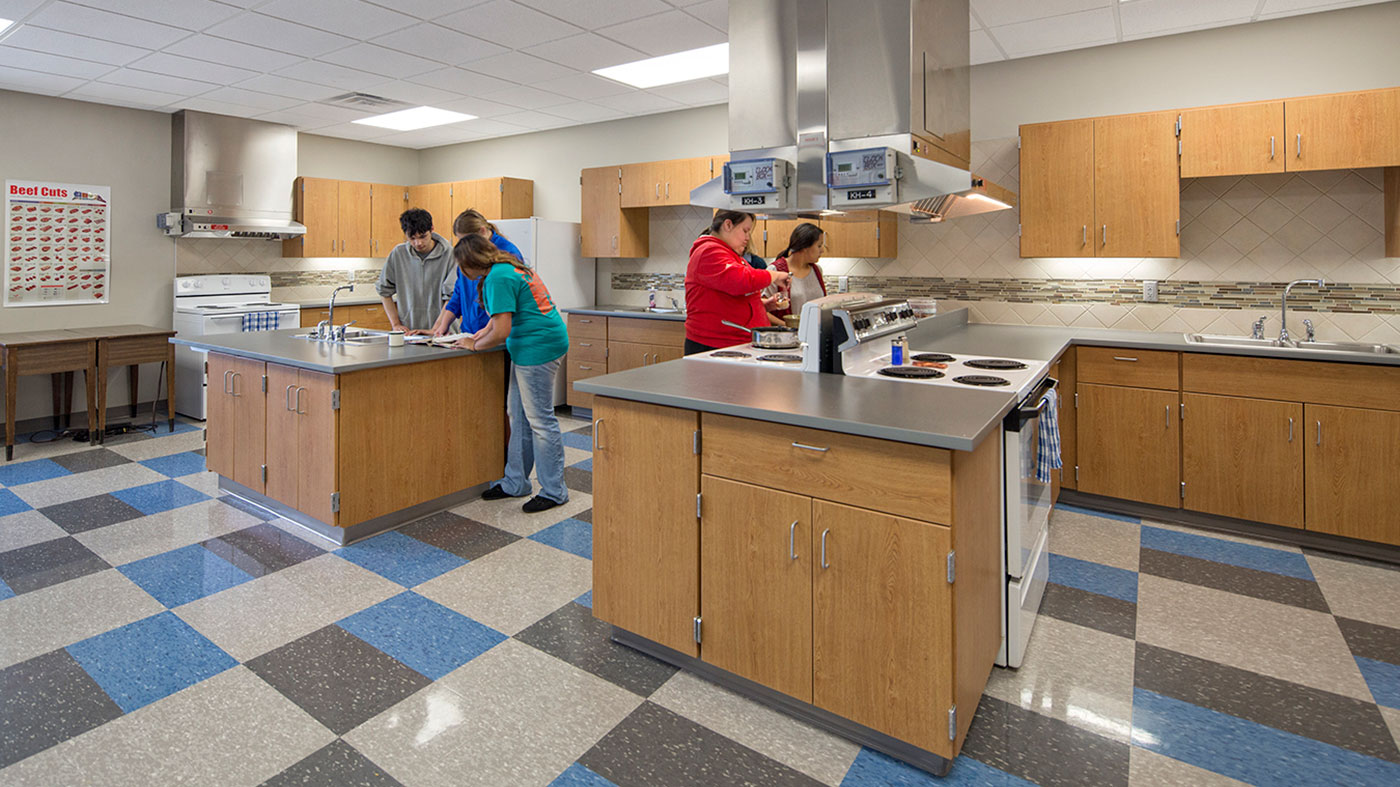 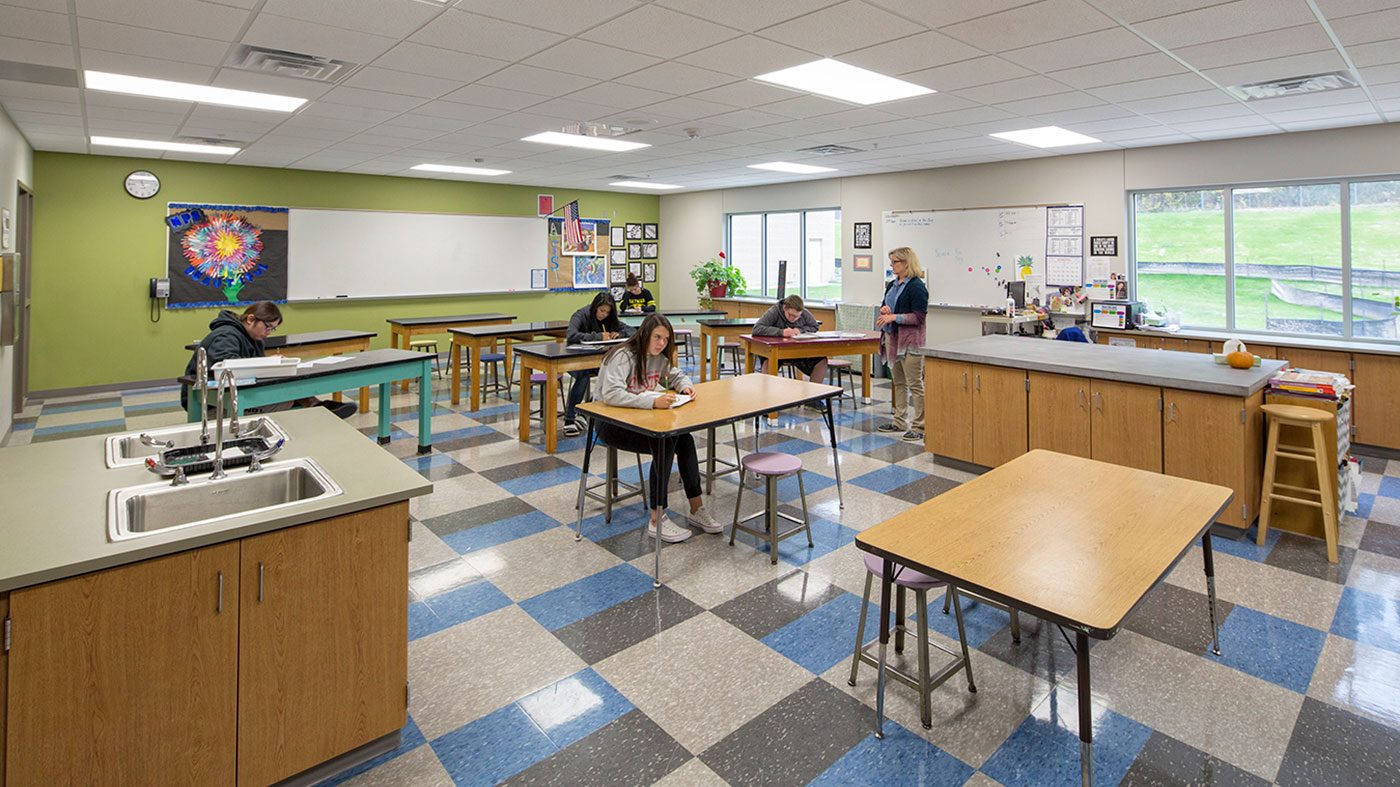 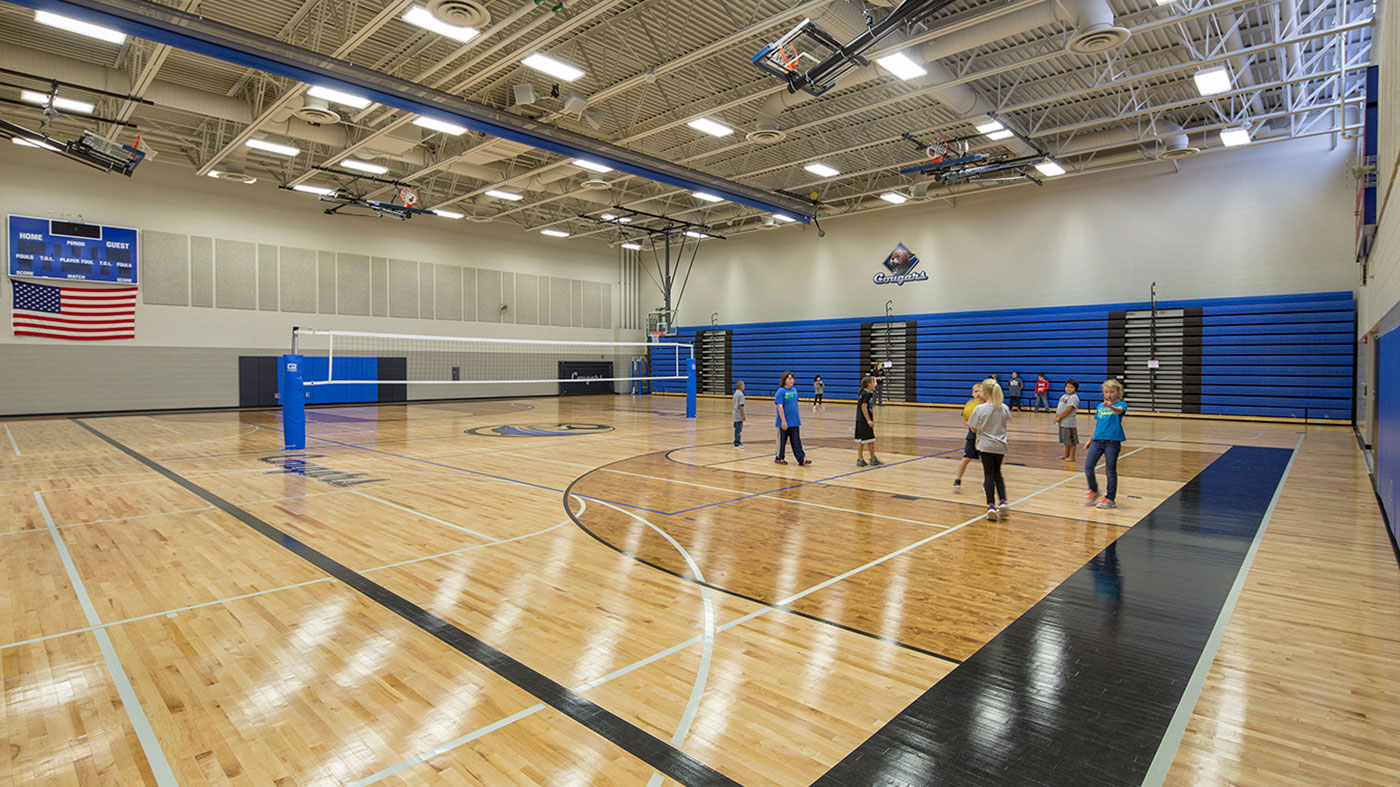 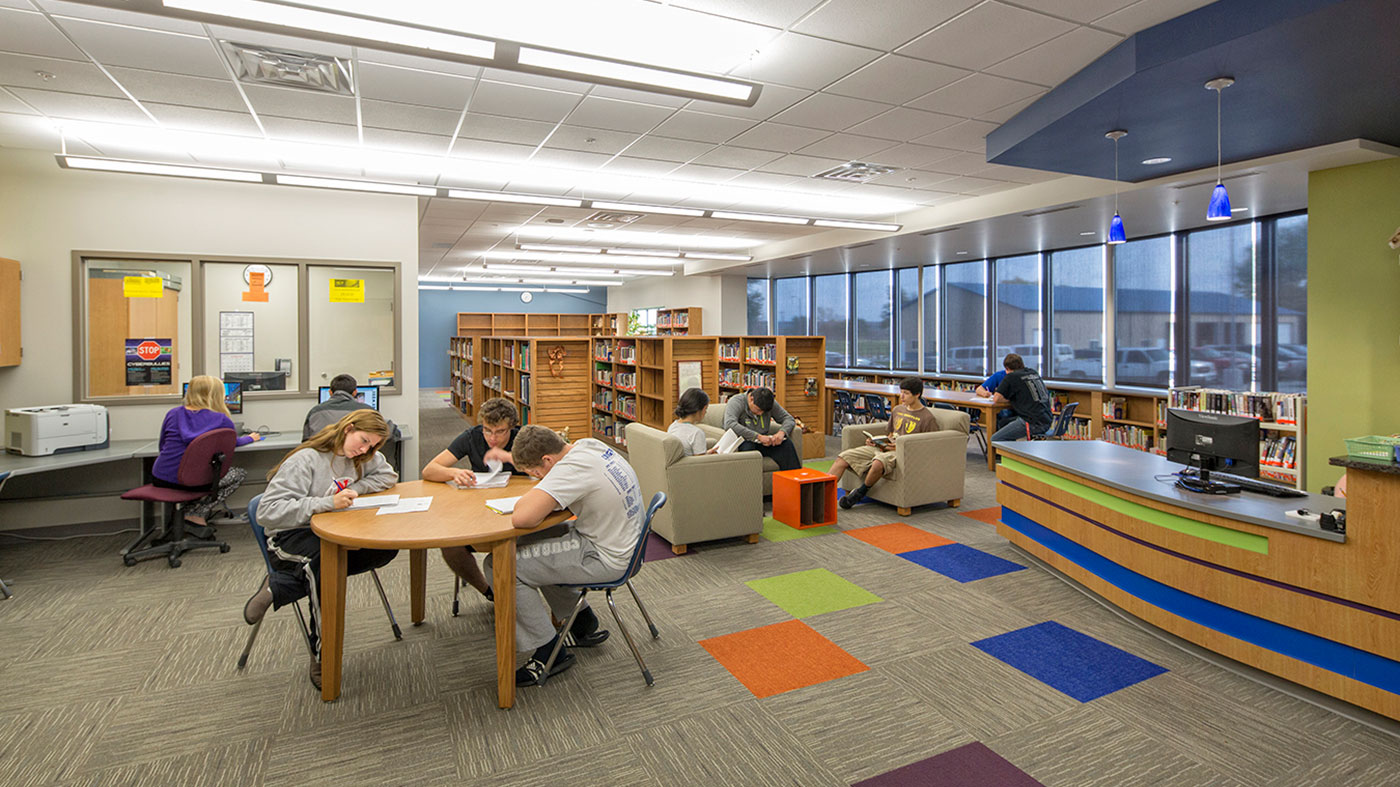 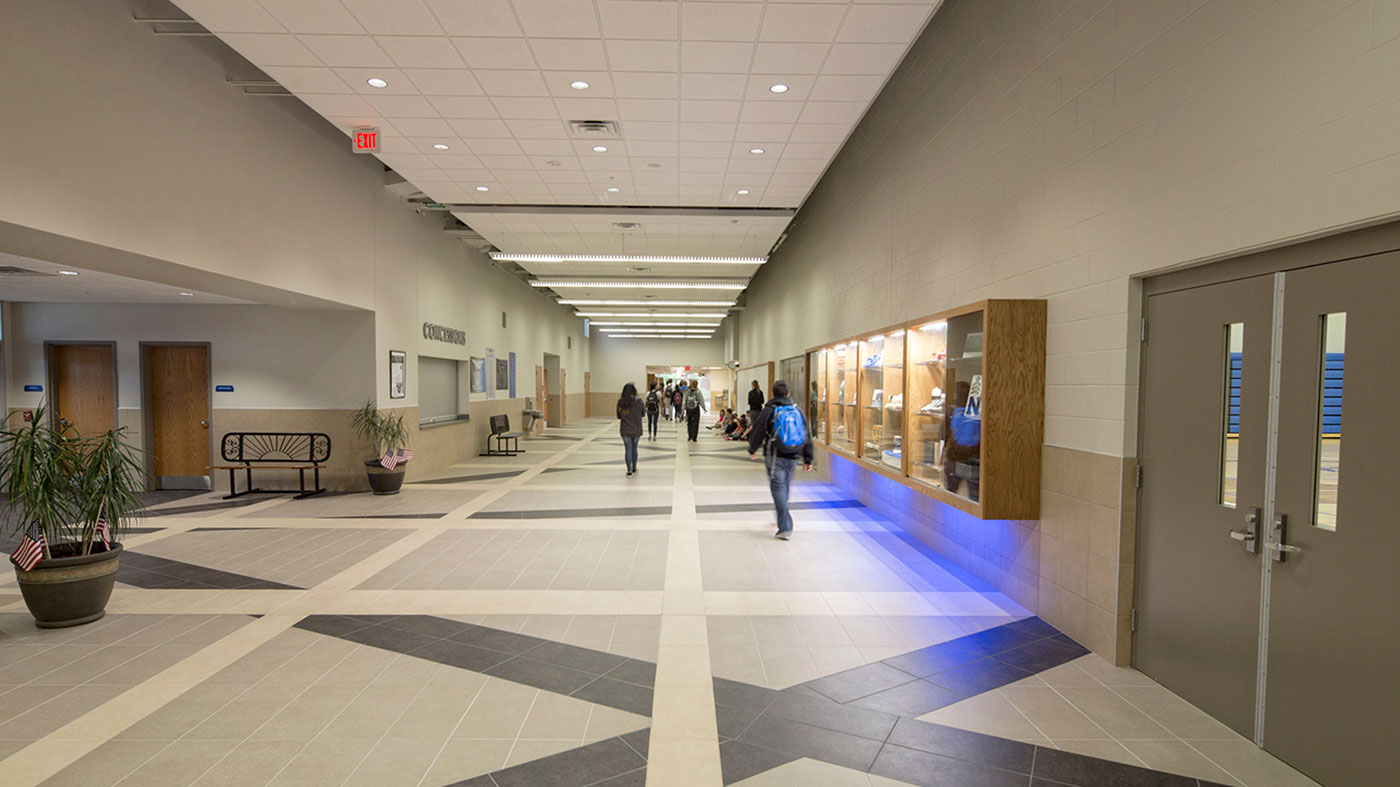 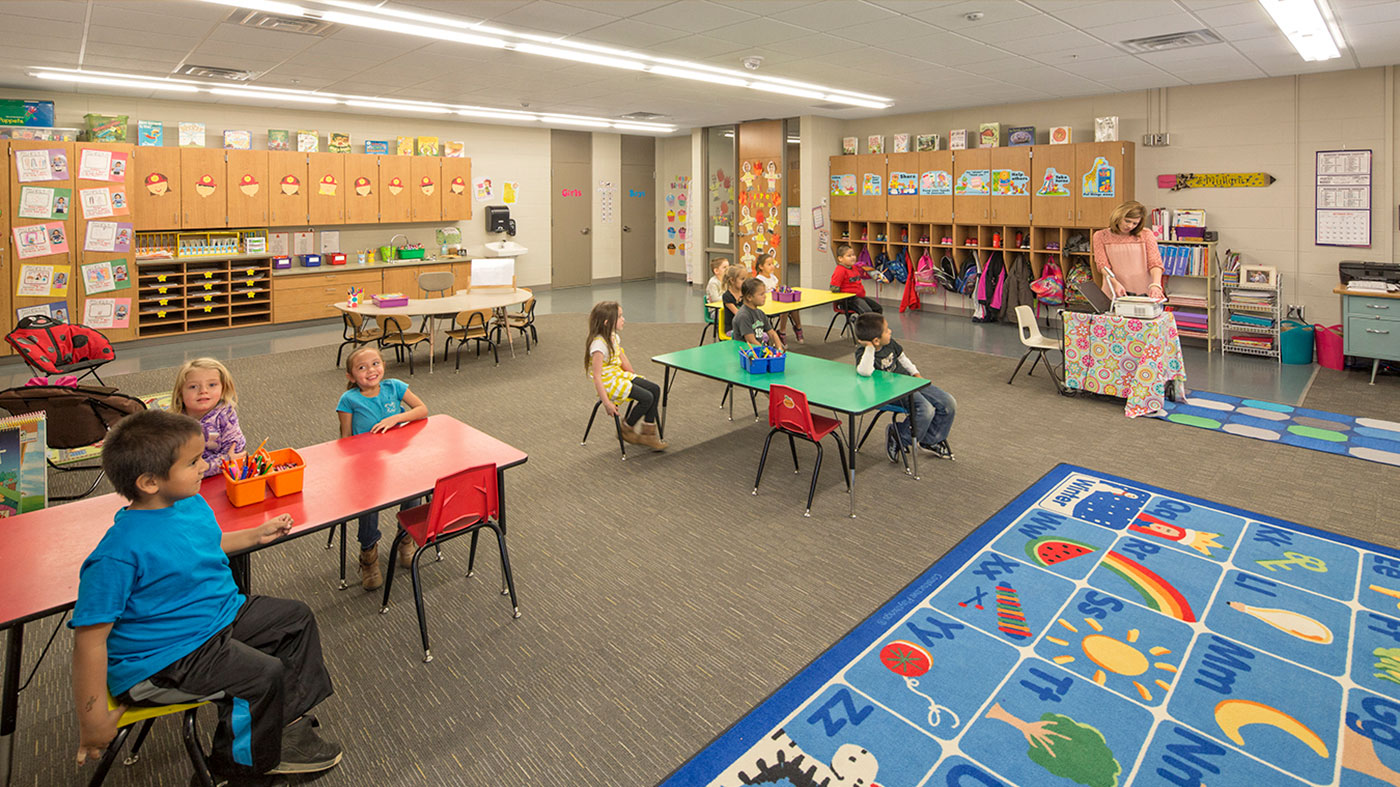